Save Lives With a Food Handler’s Card 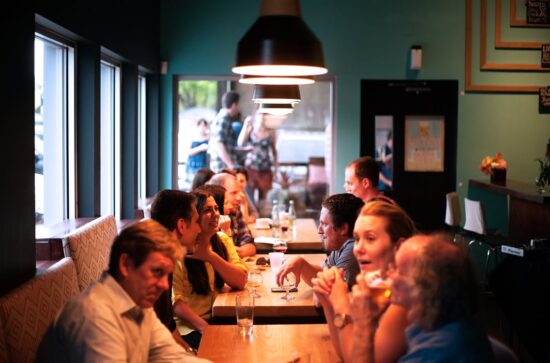 It might sound dramatic, but it’s true: As a food handler, you have the ability to save lives and keep people safe and healthy. Unfortunately, the opposite is also true. You also have the ability to hurt people and cause them to become deathly ill if you don’t follow proper food handling safety procedures.

The most infamous foodborne illness outbreak occurred in 1993 when more than 700 people were infected with E. coli from contaminated beef patties. The outbreak involved a number of Jack in the Box locations in 4 states. Unfortunately, many of the victims were children, 4 of whom died. Nearly 200 other victims were left with permanent injuries.

One of the most important topics we discuss in our online Texas Food Handling certificate course is the relationship between time and temperature. This particular outbreak was traced to a particular burger on their menu, which was apparently offered at a discounted price. The low price created greater demand for that particular menu item, and some locations became overwhelmed. This resulted in the burger not being cooked long enough or at a high enough temperature to kill the bacteria. While the restaurant chain was not the source of the E. coli, the outbreak could have been prevented if the burger patties had been cooked to the appropriate temperature.

If foodborne illness due to poor food handling can happen to such a major company as Jack in the Box, it can happen to you too. When your job involves handling food, you’re responsible for items being consumed by your customers. You are handling food products that will eventually make their way into the bodies of your customers. It might be common sense, but it’s worth recognizing the responsibility you have to practice safe food handling procedures.

If you’re considering getting a job that involves handling food, you need to get your Texas Food Handlers Card. Certified On The Fly has the quickest, most affordable online certification course that will keep your customers safe. Enroll today to earn your food handlers certificate online.

Not convinced? Here are more reasons to get your food handlers card.