Who Really Tips the Most? 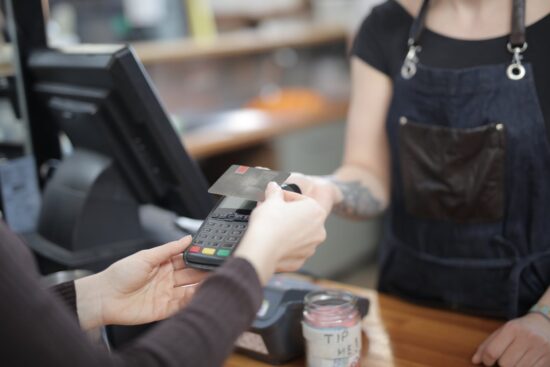 What do you care about most as a server? Let’s get real – tips. Hopefully, you already have some know-how on maximizing your tips. But sometimes it’s useful to have the cold, hard facts. We’ve collected some tip statistics that you may find informative. Knowledge is power, after all.

As is always true with statistics, take it with a grain of salt. The numbers are definitely interesting, but to be honest, they’re kind of all over the place. Even the same sources sometimes report different numbers at different times, and there’s really no telling what methodology determines these numbers.

At Certified On The Fly, we’ve been in your shoes. While the safest bet is to give your best service every time, we hope the data collected here is one more tool in your server arsenal.